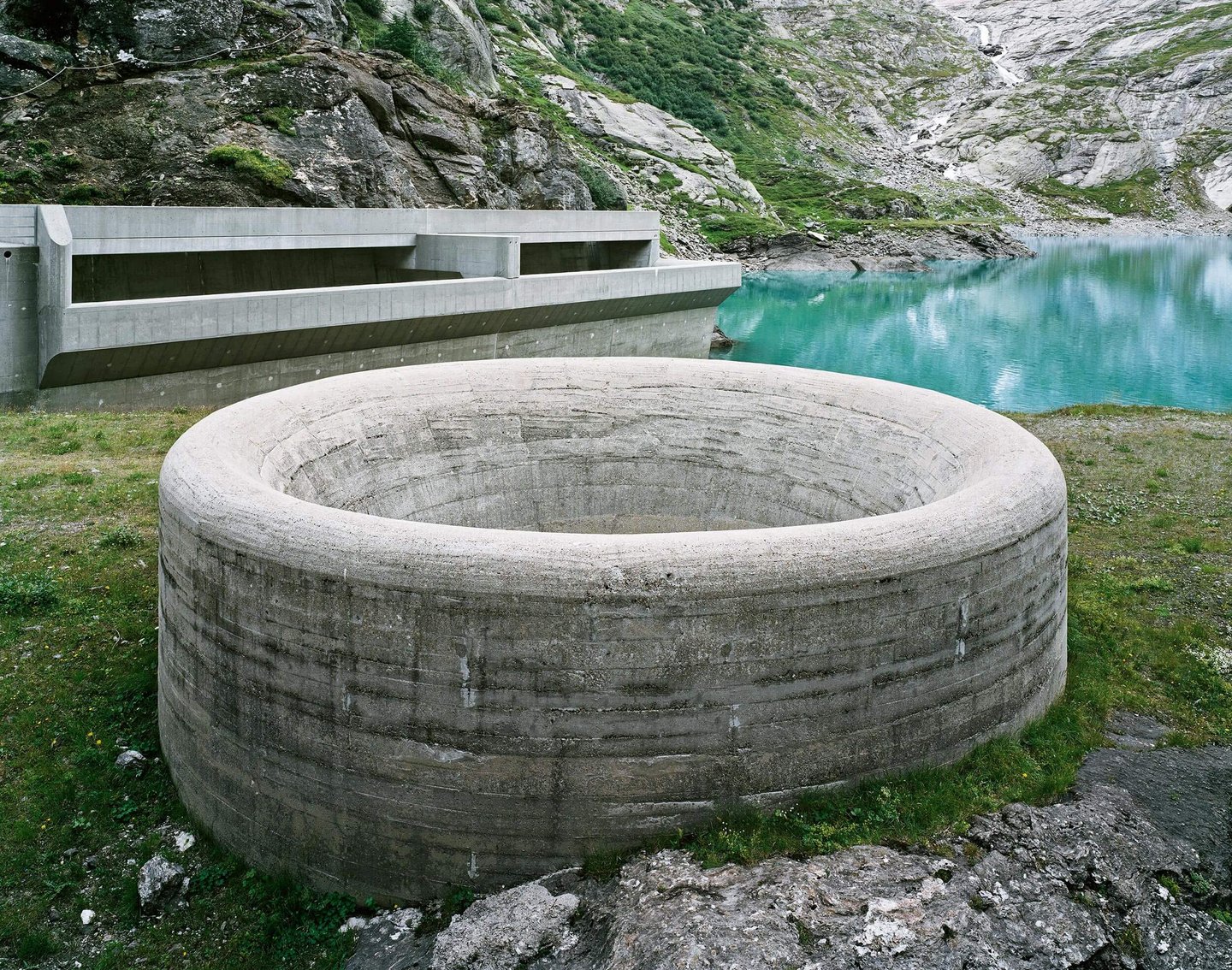 Interesting information from the world of publishing and communications, plus selected reference projects 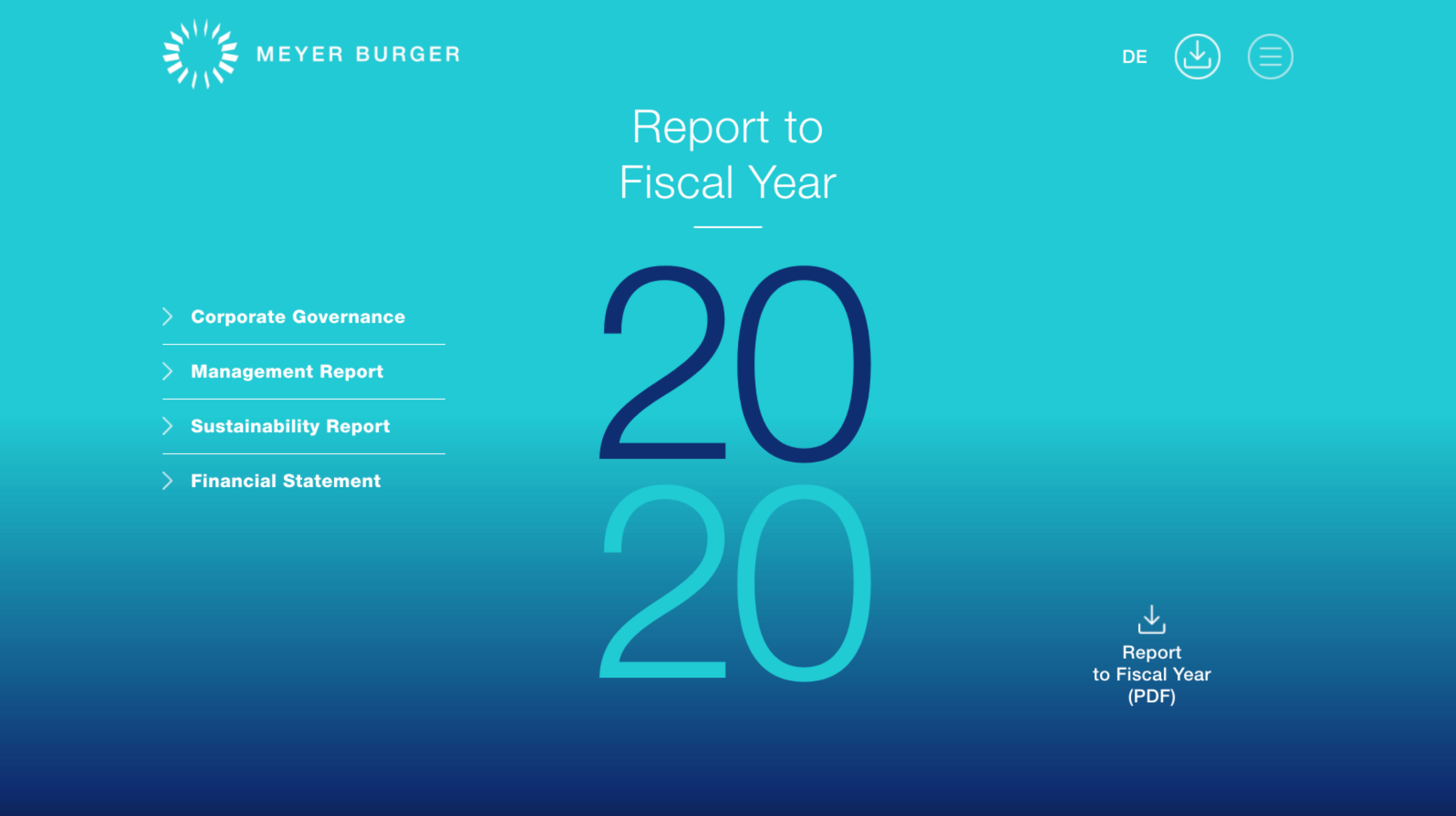 Meyer Burger did a scheduled redesign of its financial reporting and at the same time sought to increase the degree of automation in its production. The annual report and the media produced on its basis are tailored across media to the user behaviours of the various groups of stakeholders. In a one-stop-shop capacity Linkgroup took charge of concept, design and production as well as for the deployment of SmartNotes. SmartNotes is a disclosure management system and publishing platform rolled into one. From the first data import through to the final version, users work in the familiar MS Office environment. Finally a layout robot produces a fully designed PDF from the Office templates. The software is also established at EFG, Geberit, Allreal, Swatch, Swissquote, Swiss Re and more than 200 further customers.

Meyer Burger is starting production of high-performance solar cells and solar modules in 2021. Its proprietary heterojunction/SmartWire technology enables the company to set new industry standards in terms of energy yield. With solar cells and modules developed in Switzerland and manufactured in Germany according to high sustainability standards, Meyer Burger aims to become a leading European photovoltaic company. The company currently employs around 600 people at research facilities in Switzerland, development and manufacturing sites in Germany and sales offices in Europe, the USA and Asia.

“The tool impressed with a high degree of automation and easy handling. Practical features such as the rounding assistant and validation option made the production process immensely easier. One of the reasons why Meyer Burger chose SmartNotes is that it is based on the familiar Office environment (Word and Excel), with no gaps in the information process between it and graphics software. Linkgroup guided us professionally and expertly throughout the project, from introduction to delivery.” 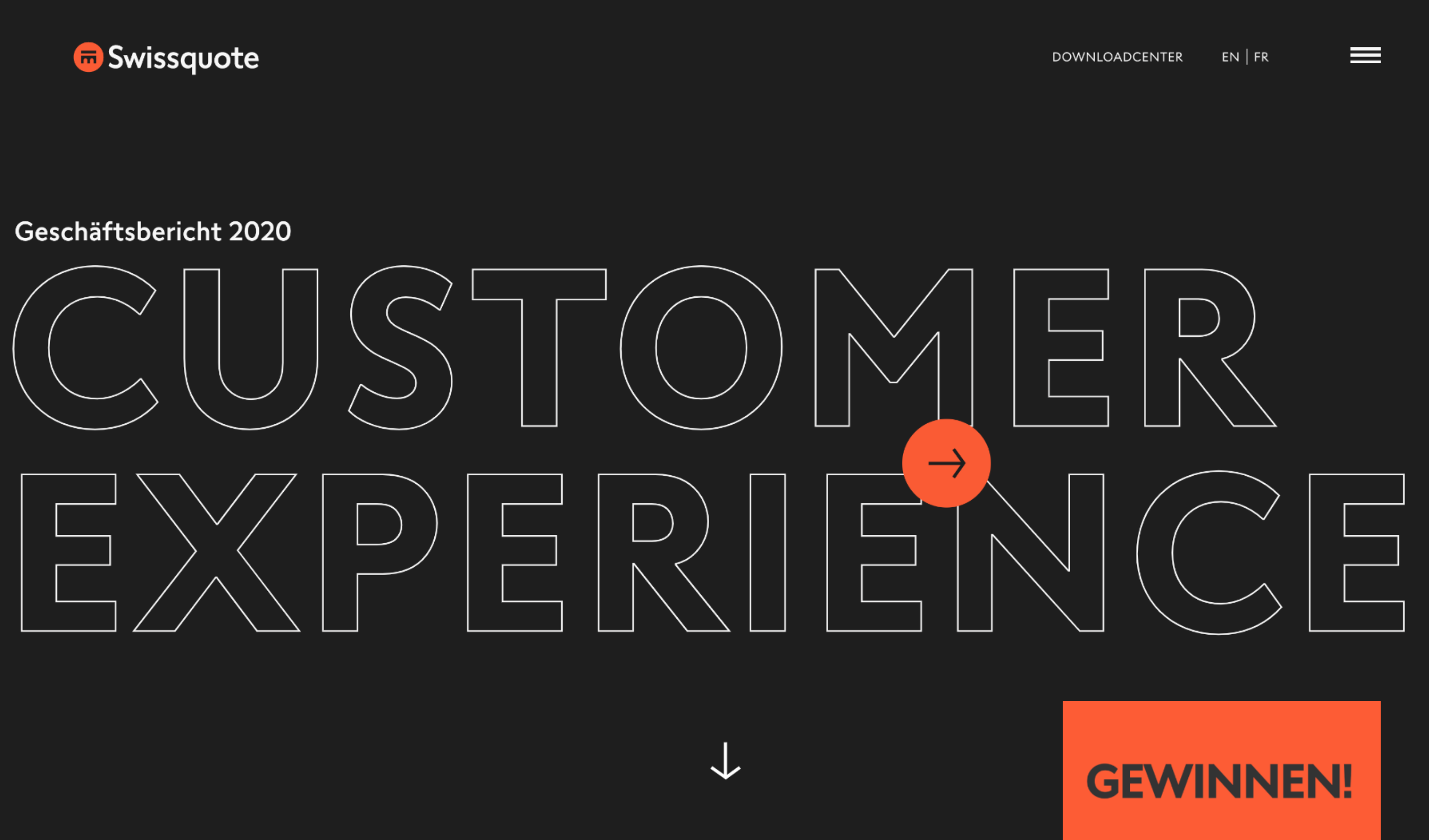 In the journal we show you impactful digital and cross-media communications solutions: selected reference projects that our customers and we ourselves are particularly proud of. The journal also provides a wealth of useful information from the world of publishing and communications.

We provide comprehensive advice and help you develop communications and content strategies as well as create the content itself. We also make sure that content is orchestrated properly across channels. The results are impactful, distinctive and creative communications solutions that lend power to your brand.